In 2016, the NAA conducted a study on what the general public knows about aphasia. Are they, as we were asking, “aphasia aware?” Now, in 2020, we repeated the survey to get up-to-date information on aphasia awareness.

Understanding aphasia makes a difference, especially when people are navigating the outside world. Ideally, you would be able to show your aphasia ID card or tell someone that you have aphasia, and they would communicate in a way that is aphasia-friendly, such as asking yes/no questions or using multiple communication methods at the same time.

So how many people are aphasia aware?

Not enough people know about aphasia.

We surveyed 1,001 respondents. All were over 25 years old and living in the United States. 86.2% of people stated that they never heard the term “aphasia.” This lack of understanding makes it harder for the aphasia community to interact with the general public. It also highlights the importance of aphasia education and communication instruction for people without aphasia.

Who Is Aphasia Aware?

At the same time, 7% of Americans have both heard of aphasia and can identify it as a language disorder. We’re calling these people “aphasia aware.” Another 6.8% had heard of aphasia but didn’t know what it was.

This means more people are learning about aphasia who do not have a personal connection. In other words, they’ve seen television shows such as Blacklist that have an aphasia storyline or read about celebrities such as Emilia Clarke from Game of Thrones or Terry Jones from Monty Python who have both used their platform to educate the world about aphasia. 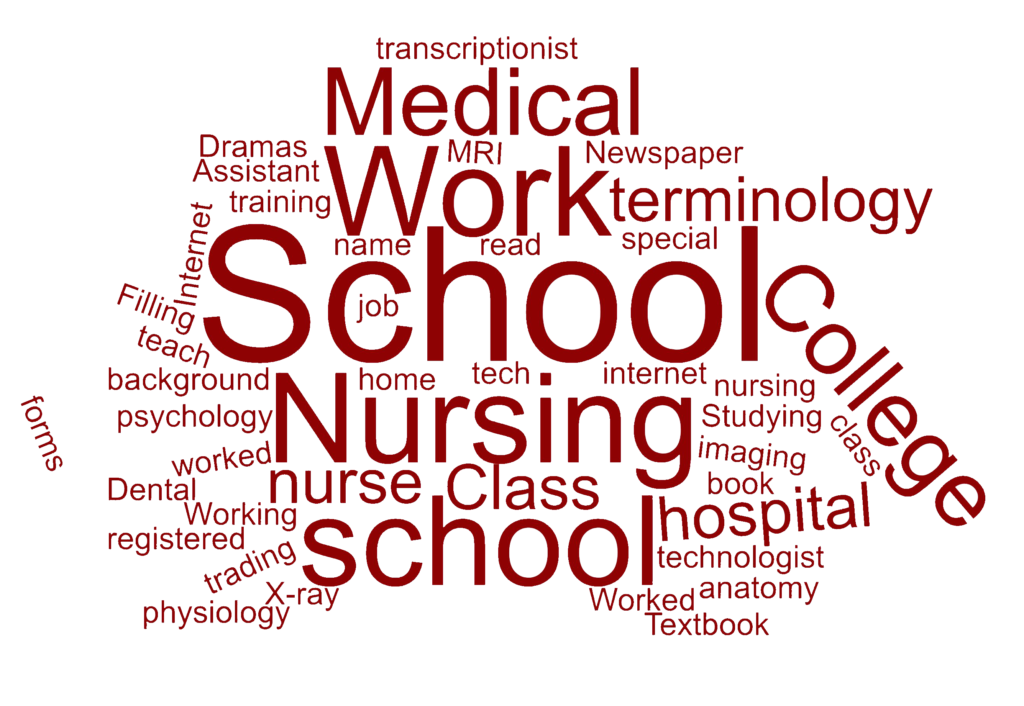 What do these survey results mean? First and foremost, we still have a lot of work to do to educate the general public about aphasia. We’re all going to pitch in and do that in June with Aphasia Awareness Month.

At the same time, we need to recognize the advances we’ve made in spreading aphasia awareness in the last four years. All the times you participate in Aphasia Awareness Month activities, post about aphasia on social media, or tell your aphasia story makes a difference.

Click over to see the complete survey results. There is a lot to learn from the data.

When Should You Consider Yourself Recovered When it Comes to Aphasia?
Gabby Giffords Is Treating Aphasia With Music
Aphasia Cafe: Dealing With the Unexpected
Aphasia Threads: Sheree, Ann, and Jessica
Google Wants YOU: New Technology for People With Aphasia