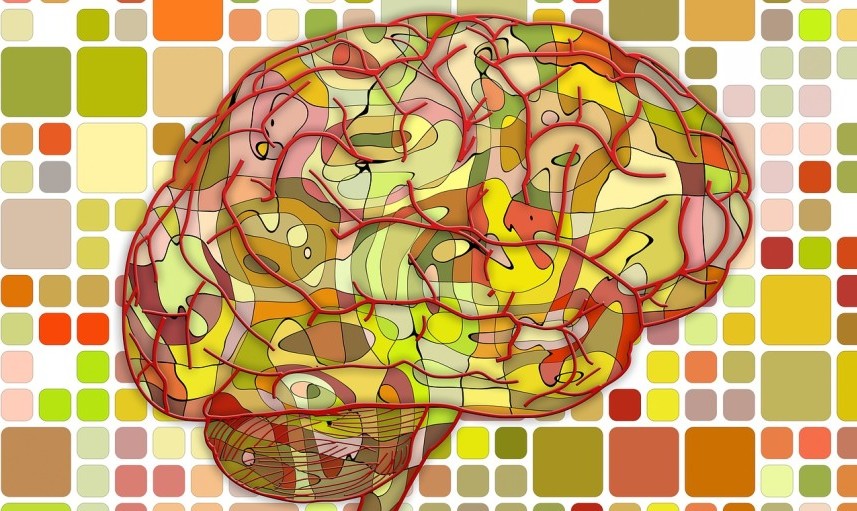 Primary progressive aphasia is not Alzheimer’s

Many people find it confusing to distinguish between Primary Progressive Aphasia (PPA) and Alzheimer’s, and there are good reasons for that. First, both are neurodegenerative conditions resulting from deterioration of brain tissue rather than an injury to the brain caused by stroke or head trauma. Second, the diagnosis of both conditions involves assessing language skills, deficits in which can manifest as memory problems, e.g. failure to name a common object or give the name of a familiar person. Third, some of the neurobiological abnormalities associated with Alzheimer’s, such as the accumulation of amyloid plaques in parts of the brain, have been observed also in a number of PPA patients.

PPA however is not Alzheimer’s disease. In Alzheimer’s, deterioration of language is only one component of a broad, progressive decline of mental functions that include memory and reasoning. By contrast, persons with PPA don’t have memory problems and most are able to maintain ability to take care of themselves, pursue hobbies, and, in some instances, remain employed. PPA is a disorder of language; and signs and symptoms of other clinical syndromes are not found through tests routinely used to determine the presence of other conditions.

In addition, recent research described in a previous post showed that the toxic amyloid proteins associated with both Alzheimer’s and some PPA cases were distributed differently in people that had the PPA language dementia versus the Alzheimer’s memory dementia. Specifically, there was more amyloid in the left hemisphere parietal region of individuals with PPA compared to those with Alzheimer’s.

While PPA is distinct from Alzheimer’s, it is not a uniform disorder but rather has been shown to have 3 variants – agramatic, logopenic, and semantic. As explained in a recent article in The Atlantic:

The agrammatic variant is a problem with producing words. People can remember words but they struggle to speak and to string grammatical sentences together. They can understand single words but find sentences harder.

By contrast, the logopenic variant is a problem with finding words. People might struggle to find the right word, or say a wrong but rhyming word. But they can otherwise speak fluently, albeit hesitantly.

Finally, the semantic variant is a problem with understanding words. People can speak fluently, but their words make no sense together (even though they’re in the right grammatical order). They also have severe comprehension problems. They can understand casual conversation through contextual cues, but they struggle with isolated words.

While there is no cure, yet, there are ways to help persons with PPA. Most of the approaches are behavioral and include speech therapy, the use of communication materials such as pictures and drawings, the use of gestures, and others. The best behavioral approaches can vary from person to person. For example, one of the patients described in The Atlantic article found breathing exercises helpful:

When Joanne Douglas was first diagnosed with PPA, her neurologist noticed that she was speaking softly. She went on an intensive course of breathing exercises that raised her volume to normal levels, and helped others to understand her. As a side effect, she finds speaking easier and rarely stutters. That was the first of many techniques that have helped her to deal with her disorder.

Diagnosing PPA is challenging, yet making the right diagnosis is important to design the most effective therapy for persons with PPA. Increased awareness and understanding of the manifestation, and, eventually, the neurobiological causes, of this condition can help more people get the type of therapy that will be most helpful to them.

To find out more about PPA:

Here’s What the NAA Accomplished in 2020
Hodor might have aphasia but persons with aphasia are not "simple-minded".
Aphasia Threads: Sarah, Larry, and Carol
The Word Escapes Me: Telling Your Story
How to spread the word about your support group