Coleman Watson is making a movie about aphasia, but unlike many other filmmakers, Coleman comes with an insider’s perspective on the subject matter. His experience with aphasia and apraxia began after a stroke in February 2020.

Coleman spent nine days in the ICU following his stroke. When he was released from the hospital, the doctor told him that he could go because he was okay now. But Coleman didn’t feel “okay”—he had aphasia. “I had no idea what I was supposed to do with my speech. The hospital didn’t really didn’t give a plan going forward,” he says.

Like many people with aphasia and apraxia, it was up to Coleman and his family to make a plan to restore speech. Outpatient centers had a two-month waitlist, and Coleman was frustrated. “I was worried because I needed to work on my speech. My family thought that we could just talk with friends and family at home, but I knew that was naïve. I needed a speech therapist.”

He started therapy at Brooks Rehabilitation Aphasia Center’s six-week ICAP program, which made him both excited and sad. He was excited to meet other people with aphasia and learn about aphasia, but he also knew there were many people out there who needed intensive therapy and couldn’t pay for it or have insurance coverage.

Though he has an idea to remedy this problem: “I want to make a film to educate others on the types of aphasia and the fact that all types need intensive therapy and how to help them. Aphasia is an invisible healthcare crisis. We need to educate the community.” 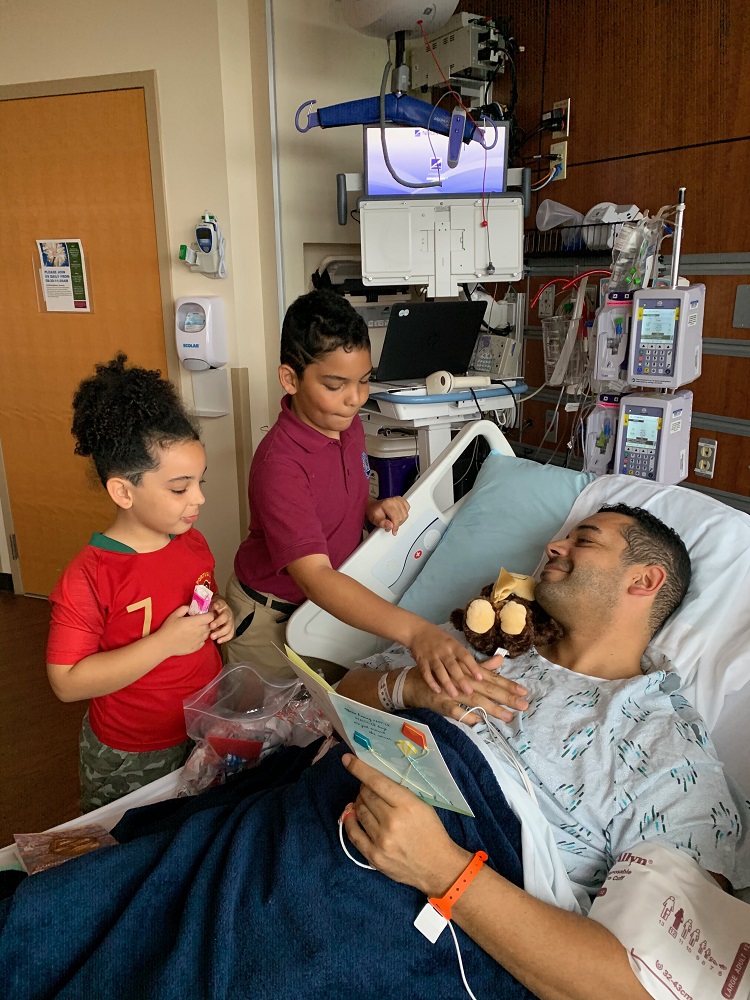 The idea for a film began when Coleman was trying to find movies about aphasia to understand it. He wanted to see people with aphasia in action. “I couldn’t find any type of movie that really talked about aphasia and showed others with aphasia. I felt isolated because I didn’t know anyone with aphasia. I knew there were websites, but because of aphasia, I was not able to read or write on the internet. I felt alone. Is it only me?”

So he set out to create the film he wanted to see, even though his background is in law. Before his stroke, he did pro bono civil rights work as well as patent law. But his love of his law work added to his passion for the film.

He says, “After my stroke and aphasia, my therapist gave me an article about the law and people with aphasia in court and how they are severely underrepresented. This made me upset because there should be rules in place to help those with aphasia in the courtroom. I also want to create awareness for creating laws for people like me, lawyers, to give us the ability to do our jobs even with aphasia. I am still just as smart, know all the facts, and have the same intelligence as before. I want to help people. I just need a little more time because my talking is not as fast as before.” 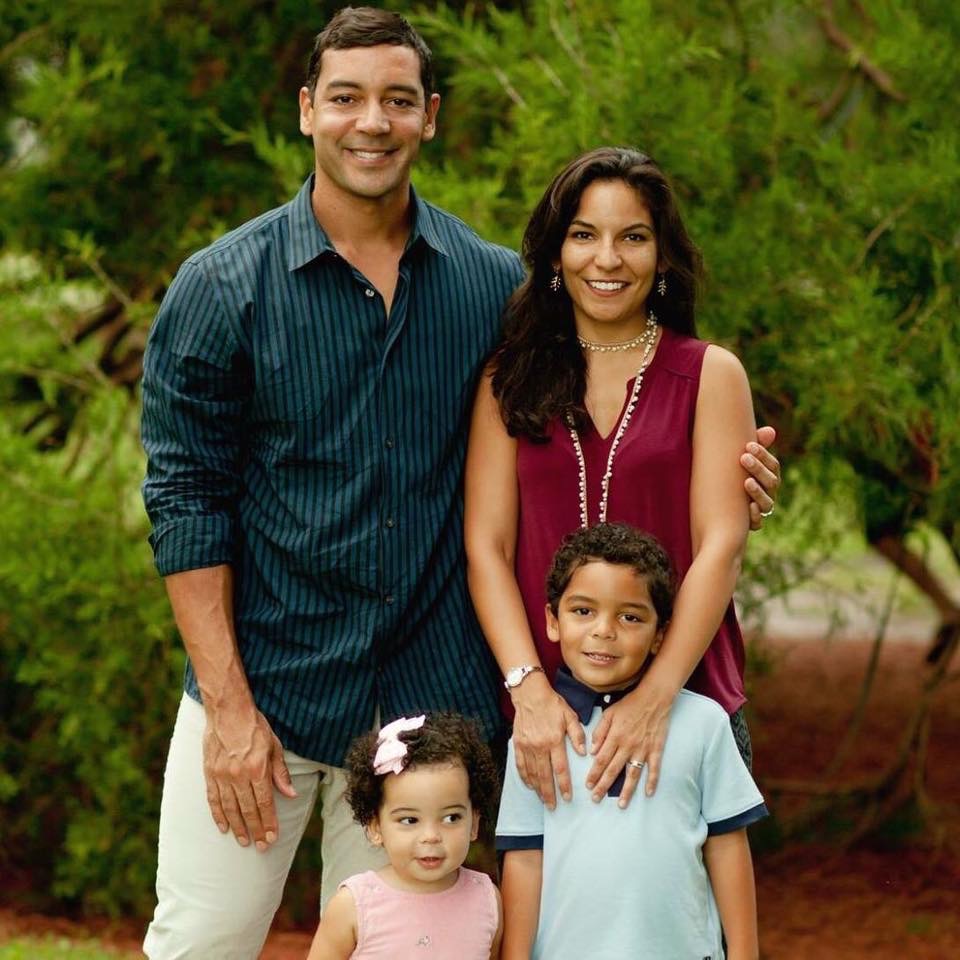 Making the film has sent Coleman on a deep dive of the aphasia and apraxia world. After joining Facebook groups and meeting people with aphasia and apraxia, he has learned about key issues such as insurance, financial issues, divorce, family, children, jobs, and communication issues. Coleman admits that part of his understanding comes from his insider perspective. “People try to understand but it is truly hard to understand unless they have aphasia.” Movies allow the audience to experience the world from a different point-of-view, and hopefully, they will gain a better understanding.

His wish in making the film is to bring the struggles of people with aphasia and apraxia to the general public. “I hope this film helps many with aphasia and apraxia. I also hope a large part of the audience are people who have never heard of aphasia or apraxia because I want to educate them. One day, they or a family member (wife, sister, son) might have a stroke and have aphasia or apraxia. I want people to know what it is so they are able to help them with resources instead of starting from scratch as we did.”

He’s currently fundraising to make the film, and he released the nine-minute trailer above to give people a taste of the final project. You can learn more about the project on his GoFundMe page.

Check out the latest trailer for the film!