The Legacy of Larry Lurin 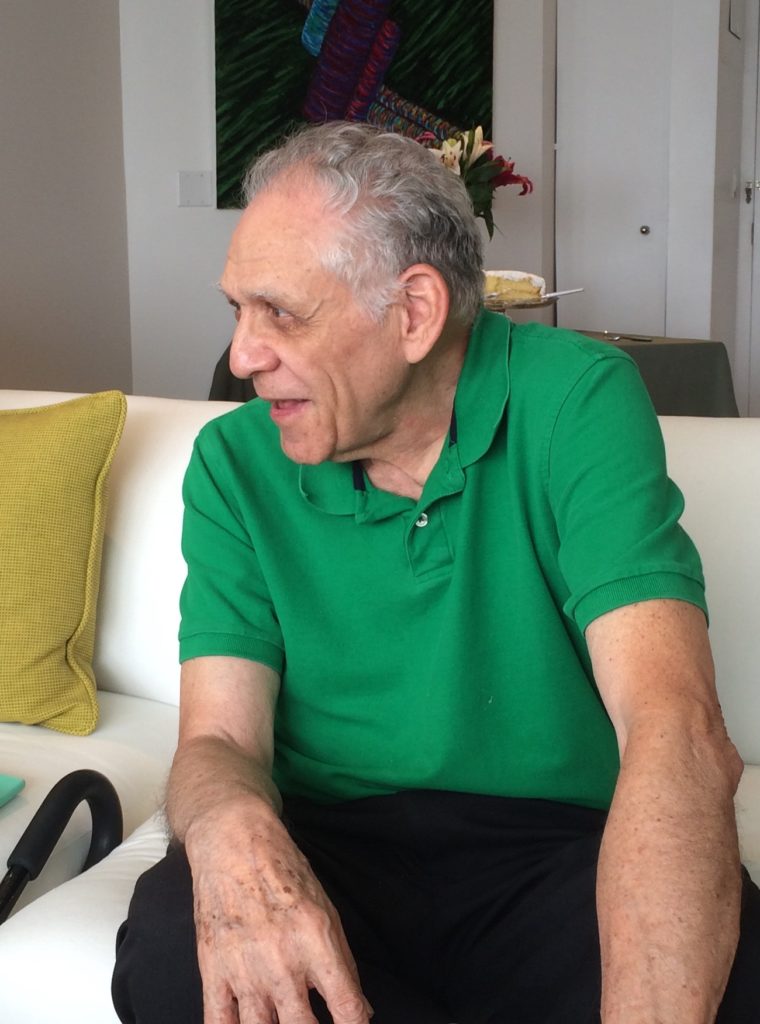 Larry was born on June 13, 1934, in Hackensack, NJ. Larry knew at the age of four years that he wanted to become an artist. He spent his whole life creating and designing graphic art for a living while enjoying oil painting. He was known in the graphic arts industry for his unique film posters, logos, and book jackets. Larry had a stroke at the age of 65 years. He recovered after his stroke, but he had aphasia. He was very smart and still a great artist. He was modest about being an artist.

His friend, Cliff, states, “I met Larry at an aphasia group at the NYU Rusk building. He gave me hope. Larry was my hero and role model.”

Larry died on April 23, 2019, at his home. He was almost 85 years old. He is survived by his wife, Eileen Lewis-Lurin, his son, Dr. Matthew Lurin, his sister Elaine Goodman, his sister-in-law, Dena, and an extended family. His obituary was published in The New York Times on April 25, 2019.

Please consider making a donation to the National Aphasia Association in Larry’s honor, or share thoughtful remarks in the comments.